Sex for money in Maria Elena

my name is amanda. I am beautiful, gentle girl, i have a posh, harmonious, suntanned body,big beautiful breast, magnificent hips, blue eyes, chubby lips, a long blond hair! I am very unusual, not such as everything, very much clever, affable, with good manners, always magnificently put on, i look expensively attractively, as the present super star! You should necessarily at least time to see me, what not to forget thennever! You will not be boring with me - i will surround you with attention,magic kisses, i will present to you precious minutes of happiness, pleasure! I am ideal girl for self-confident, rich and serious men!

Welcome Gentlemen, I am Clarice

Sex for money in Maria Elena

If you are looking for a good time, I think I am the right choice

Looking for some company?

Laguna Beach - where are they now?

Portland sex crimes detectives have arrested a year-old man in connection with a string of pre-dawn break-ins targeting female victims, most recently an incident last week in which someone entered a Northeast Portland woman's window and exposed himself while she was sleeping.

Juan Carlos Lagunas-Garcia is facing multiple charges in connection with the May 31 break-in at a home in the block of Northeast Davis Street. 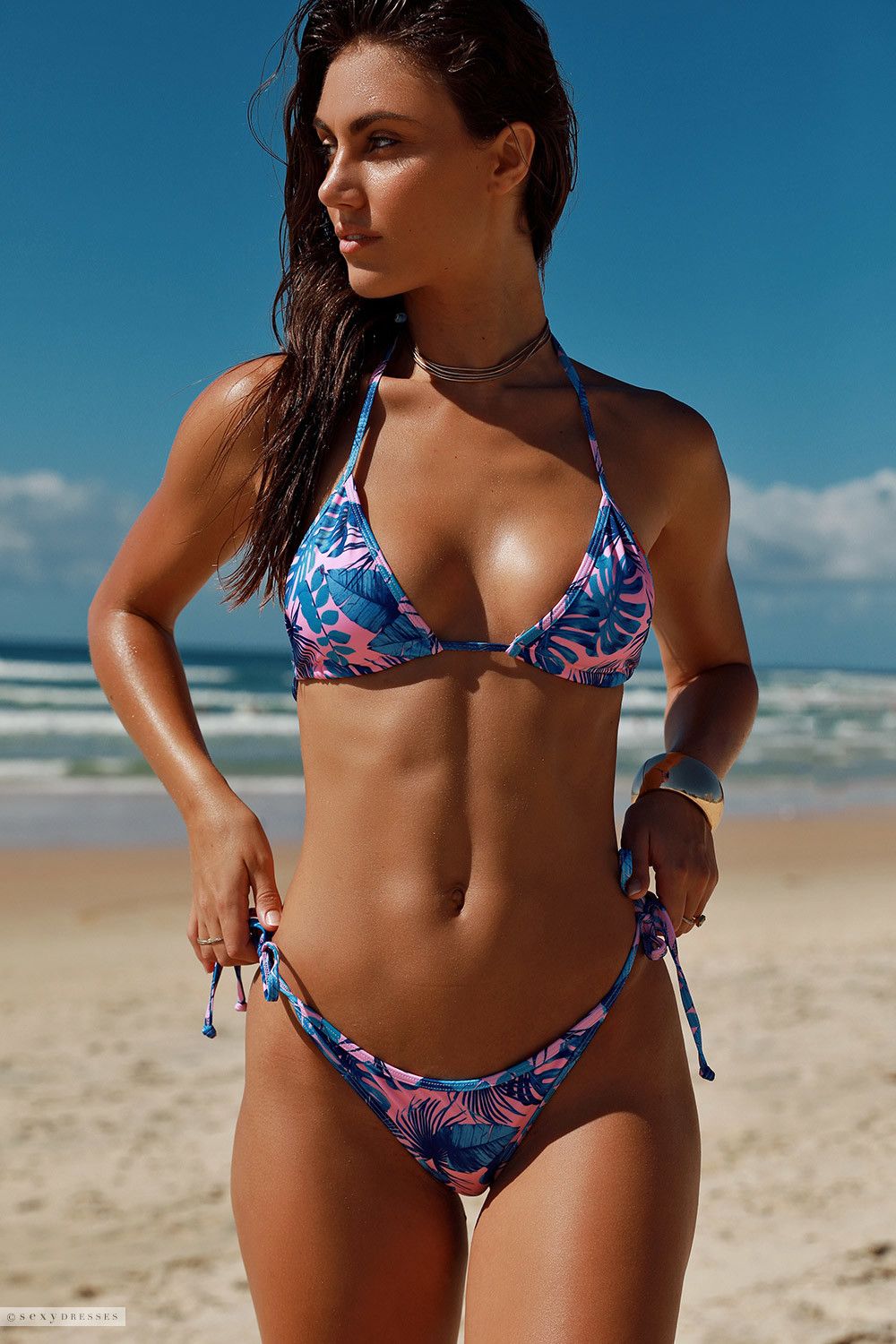 The year-old victim told police she awakened around a. The man ran out the front door when she screamed. According to charging documents, Lagunas-Garcia touched the victim on the mouth. Lagunas-Garcia also a suspect in two pre-dawn break-ins last year involving female victims.

In the first case, a year-old girl was attacked in an apartment in the block of Southeast Cherry Blossom Drive at a. Lagunas-Garcia is accused of unlawfully entering the apartment and touching the girl's breast. 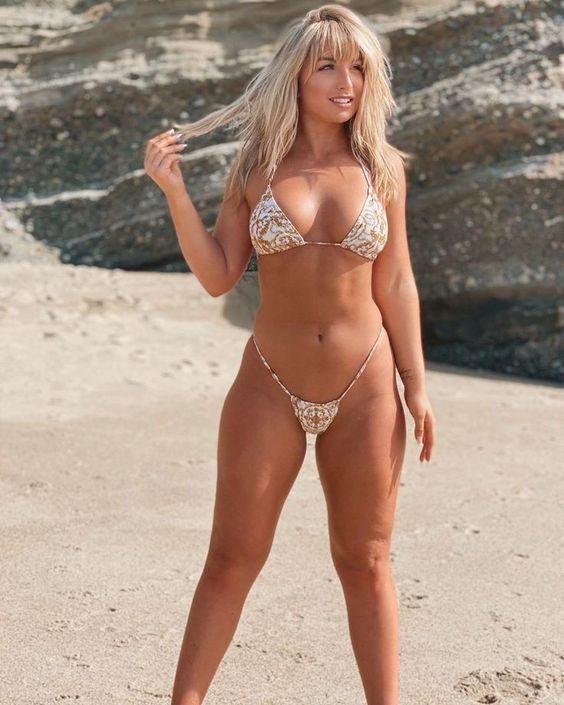 In the second case, the victim was a year old girl who was attacked in another a. The girl fought back and the suspect fled. Lagunas-Garcia is accused in that case of strangulation and unlawfully entering the home with the intent to commit sexual abuse. Pete Simpson, a spokesman for the Portland Police Bureau.